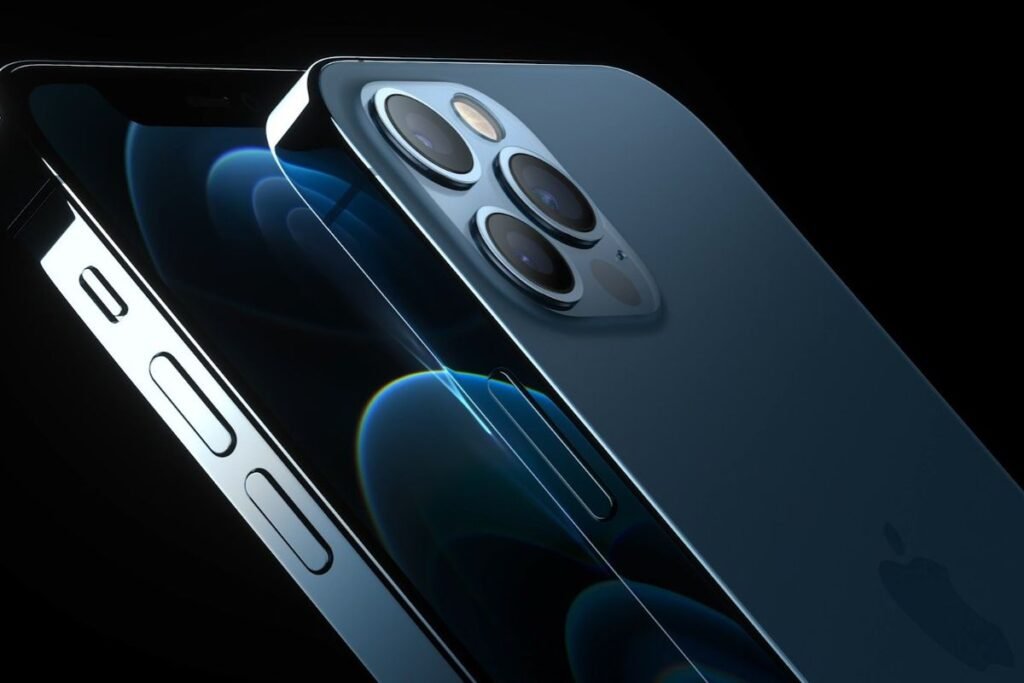 iPhone 12: all the details of the controversial Apple mobile

Apple recently unveiled the new iPhone 12. Let’s see all the details we have about this device.

The apple company officially announced one of the most important launches of the year. The intermediate model in this new iPhone generation manages to be a step above the expected iPhone 12 mini, although below the 12 Pro and 12 Pro Max models, as is almost always the case in which this version of base is advertised on the market.

In this way, we see that the iPhone 12 aspires to be one of Apple’s best sellers since it is the “basic” model to which all those who want to renew their phone range aspire. It is the same that the iPhone 11 achieved based on specifications that have an optimal operating system and the guarantee of the quality of the brand.

We could already see the technical sheet of the new iPhone 12. As happened last year with the iPhone 11, the intermediate base model does not bet on the triple camera. However, we can see an interesting leap at the screen level because this new model implements OLED technology and Full HD + resolution (Super Retina XDR) in a 6.1-inch panel.

In the same way, we are talking about incorporating 5G technology, which is also a protagonist in the model. In terms of design, everything is quite similar to what we saw in the past generation, although some small renovations are always made for new addition users.

The first change that can be observed appears from the frames’ hand, which are now much tighter both on the sides and on the top and bottom. In that way, we saw last year that the iPhone 11 had a lot more frame than the iPhone 12 since there was a lack of flexibility of the IPS panels.

Thus, thanks to the OLED screen implementation, we see that the new iPhone 12 has a better frontal use. According to the apple company’s data, this phone is 11% thinner, 15% smaller, and 16% lighter compared to its previous version, with important changes taking into account that this model has the same screen diagonal from last year.

We see that the new iPhone 12 remains the same in frames concerning the superior models, ones that reduce frame compared to the iPhone 11 Pro and 11 Pro Max. Another quite controversial point has been the notch, which continues to make an appearance, occupying a good part of the front of the device, even when the trends seem to be towards the disappearance of this.

As for the panel, the new iPhone 12 brings with it a 6.1-inch Super Retina XDR screen, this year with OLED technology. In this way, the one in front of the Pro models panel ends because last year, the iPhone 11 arrived with HD + resolution and IPS technology. At the same time, the refresh rate is 60Hz.

In terms of processor, the one that gives life to this phone appears: the Apple A14 Bionic, a chip that has already launched the new iPad Air. We are talking about the first processor for mobile phones with 5-nanometer technology, being a processor with two high-performance cores and four cores dedicated to low-demand tasks to maintain a balance between power and autonomy. So this processor has support for both SA and NSA 5G connectivity.

Details of the new iPhone 12: cameras, versions, and price

The new iPhone 12 supports 4 GB in this iPhone 12 and 6 GB in the Pro models. At the level of autonomy, a particularity generated a stir in the networks: the charger is not included in the box and the 18W fast charging. This means that, for “ecological” reasons, we will have to buy the Apple charger separately, in addition to the fact that EarBuds are not integrated either.

In terms of biometrics, we see that Face ID continues. Apple re-implements its 3D facial recognition by integrating a point projector, where the information is guaranteed to be saved locally. Another essential feature of this iPhone is MagSafe, a magnetic technology that allows you to connect different accessories, such as charger cases. This implies an optimization in wireless charging, being a technology already present in the iPhone 11, but it increases its purposes.

The new iPhone 12 bets on a double camera configuration, something that also happened with the iPhone 11, so there is no news in this regard. The main sensor is still 12 megapixels, where it is incorporated together with a 12-megapixel wide-angle. As happened last year, we have an optical stabilizer in the main sensor, where the 12 has a sensor with a better lens and f / 1.7 aperture integrated, promising better low-light photographs.

As for the software, the next-generation HDR appears Smart HDR 3. A better and richer dynamic range is promised, and the detail is even surpassed than what we saw before. The big leap, apart from the best lens, is in the video. The iPhone 12 is the first mobile capable of recording in Dolby Vision 4K at a depth of 10 bits

At the video level, we also see an exciting jump. Thus, this cell phone is the first mobile capable of recording in 4K Dolby Vision. More specifically, you can do it with 10-bit color depth. Similarly, you have the ability to edit Dolby Vision videos from the Photos, iMovie, or Clips app from your phone.