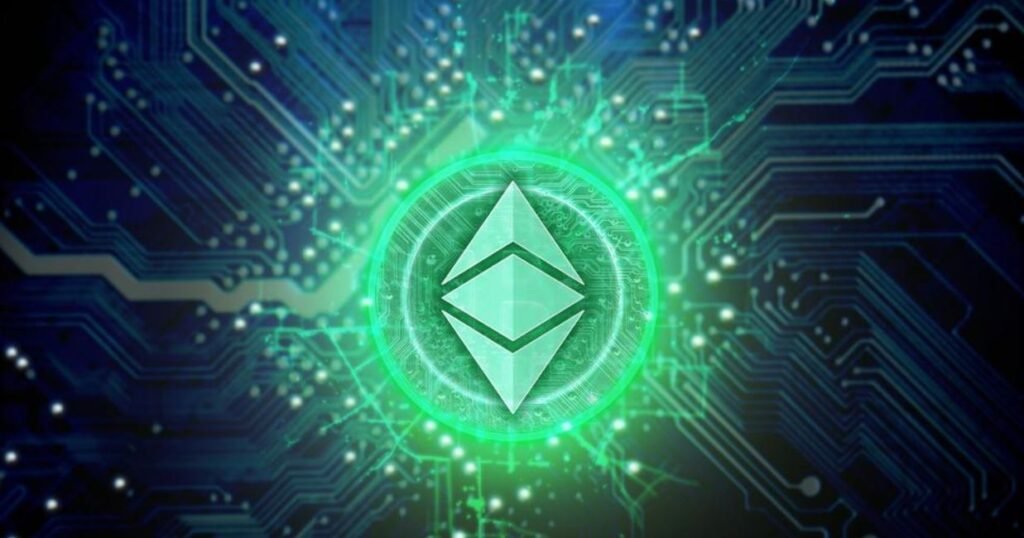 Ethereum 2.0: What is it, what will it entail and when will it be released?

The launch of the natural evolution of one of the most used blockchain networks in the world is getting closer and closer. After some delays, the project is in the Onyx testnet, the last update before being able to use Ethereum 2.0.

2020 will be remembered for many reasons. But for cryptocurrency users, it will be the year Ethereum released its version 2.0.

Indeed, although the launch date has been postponed, it is expected that throughout 2020 the project will see the light and, at most, in January 2021, it will be operational in phase 0.

Expectations have generated a good influx of interested parties in cryptocurrency trading sites, such as Bitvavo, a comfortable and secure platform to buy Ethereum and other cryptocurrencies.

Agreement and requirements to start

The ETH 2.0 launch date has been postponed twice due to technical problems but also because it is difficult to reach an agreement so that all parties involved give the “go” at the same time, that is: miners, client developers and / or core and participating companies.

Even so, expectations are that the agreement will close before the end of the year. In fact, before launch, there must be a public test network with at least three clients, that is, an attack network that contains the incentives, programs, etc. and that the network has been running for at least two or three months without problems.

What will be the improvements of ETH 2.0

Regarding whether Ethereum 2.0 will be more or less secure than its previous version, OKEx CEO Jay Hao explained to Cointelegraph that “ETH 2.0 is being designed with the highest level of security in mind. So it could be a few years before ETH 1.0 is fully integrated, as a two-way bridge between the two chains can cause vulnerabilities and make the chains easier to hack. ETH 2.0 will have at least 64 times the capacity of ETH 1.0 to start with , and this will keep increasing and increasing over time. “

Current and future price of Ethereum

Between the trial tests, the fake-news and the health crisis due to the Covid-19 pandemic, it has not been an easy few months for Ethereum. And yet the numbers play in their favour: according to several analysts, the ETH \ USD indicator currently has the same harmonic pattern that the cryptocurrency has had since its historical price record (ATH) that occurred in January 2018.

However, some other sources indicate that the price of ETH could go through a short recession before August to create a third higher low and in this way project a near future in which it sustains above USD 290, at a more than the expected USD 300 per coin.

In other words, the outlook is very positive. The only factors that could change the course of this beneficial outcome are that the update did not work according to expectations or that it was delayed too long.

With renewed expectations for the release of Update 2.0, ETH is currently trading at its highest level since before the crash from the pandemic crisis last March.

According to the latest Cointelegraph reports, while Bitcoin traders have shown a tendency to save, rather than sell or trade, ETH supporters keep trading activity and bullish line booming. On the other hand, the decentralized financial sector generated a boom in tokens and associated commerce; therefore, as the ERC-20 tokens are in Ethereum, this crypto is necessary for transactions.

Peter Brandt, the best trader in recent years, tweeted on July 9: “Significant rise in ETH-BTC with the target of .03276 BTC. Most altcoins should win on Bitcoin in the near future.”

In short, despite the long wait for its update, these are good times for Ethereum, which is advancing with increasingly firm steps in the crypto-space.

[Also Read: Everything you need to know about currency trading in the US]